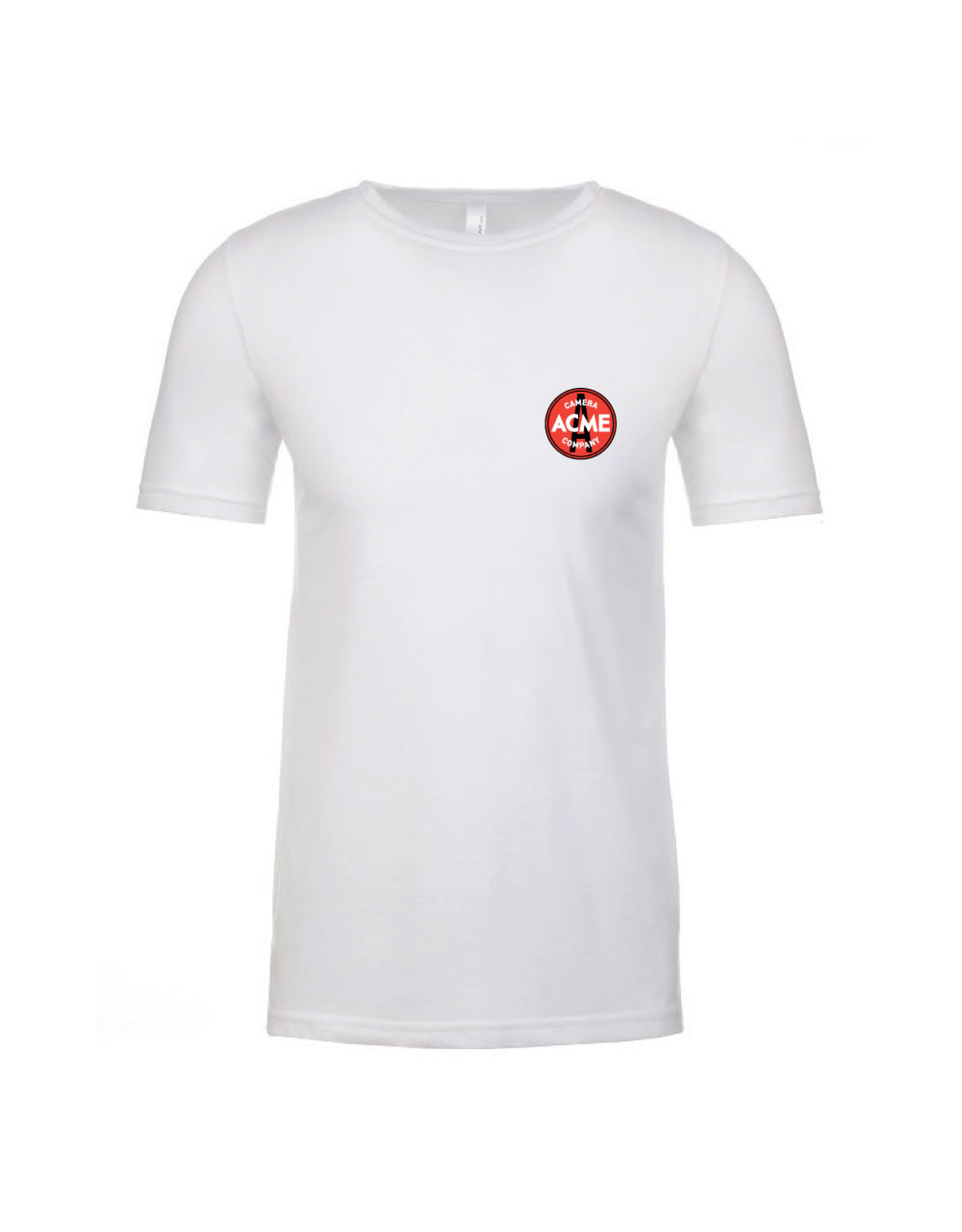 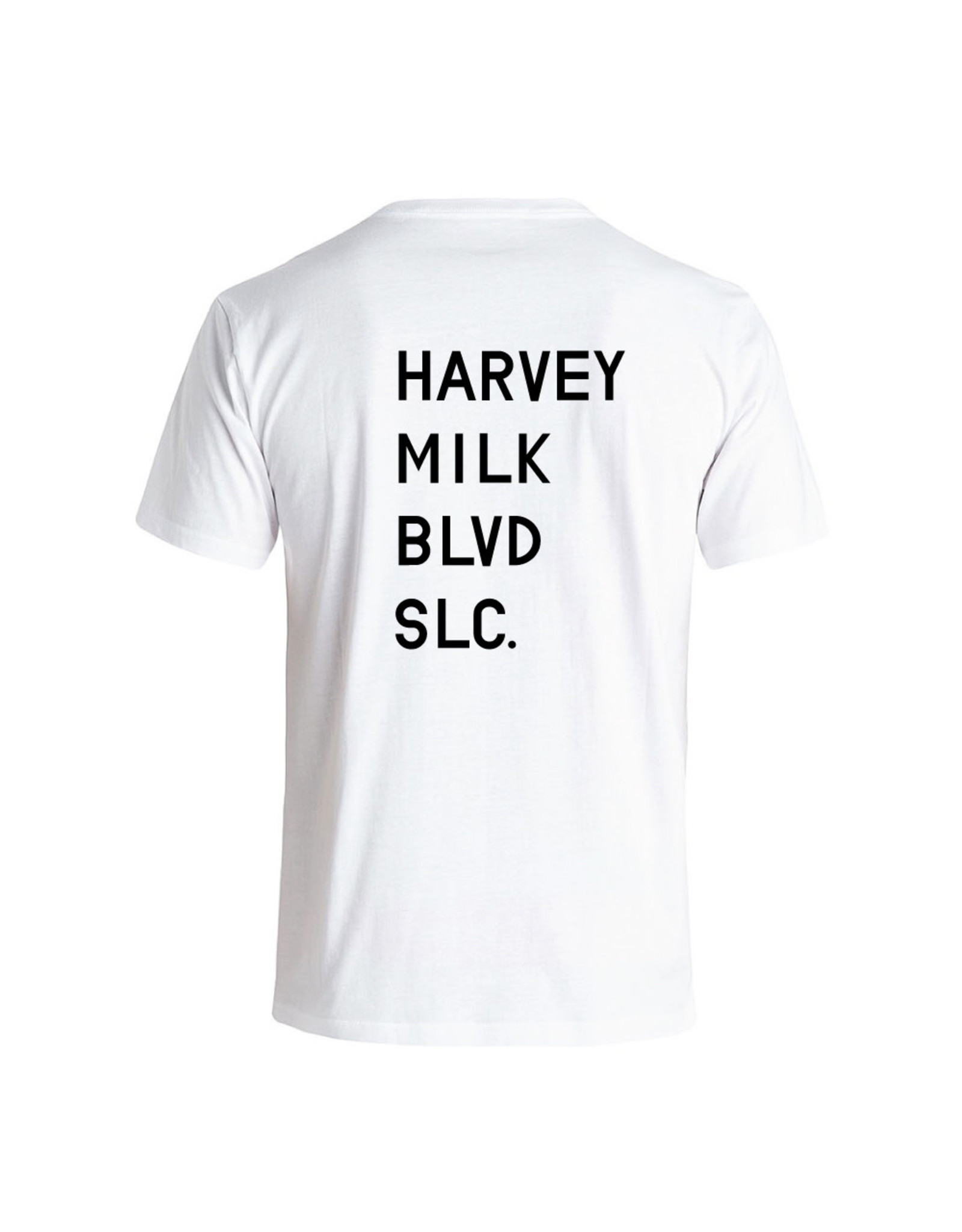 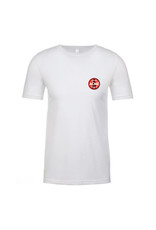 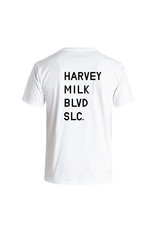 Harvey Milk was a gay rights activist and community leader. He made history when he became one of the first openly gay officials in the United States in 1977, when he was elected to San Francisco's Board of Supervisors. He was tragically shot and killed the following year, and numerous books and films have been made about his life.

Harvey owned Castro Camera, a film store in San Francisco, where he ran his election campaign from.

Acme Camera is located on 79 West Harvey Milk Blvd in Salt Lake City, UT. We made this shirt to recognize Harvey for his accomplishments.