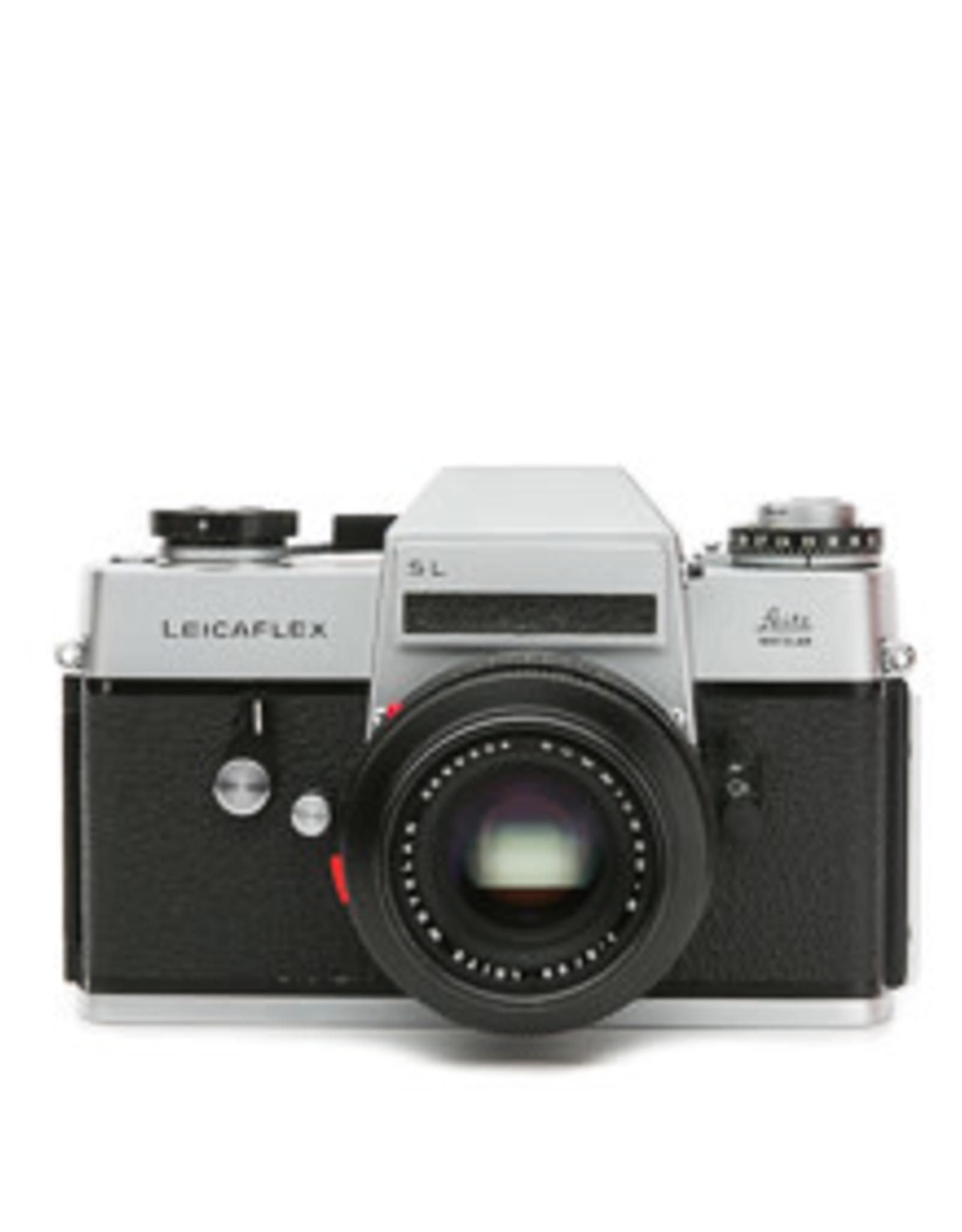 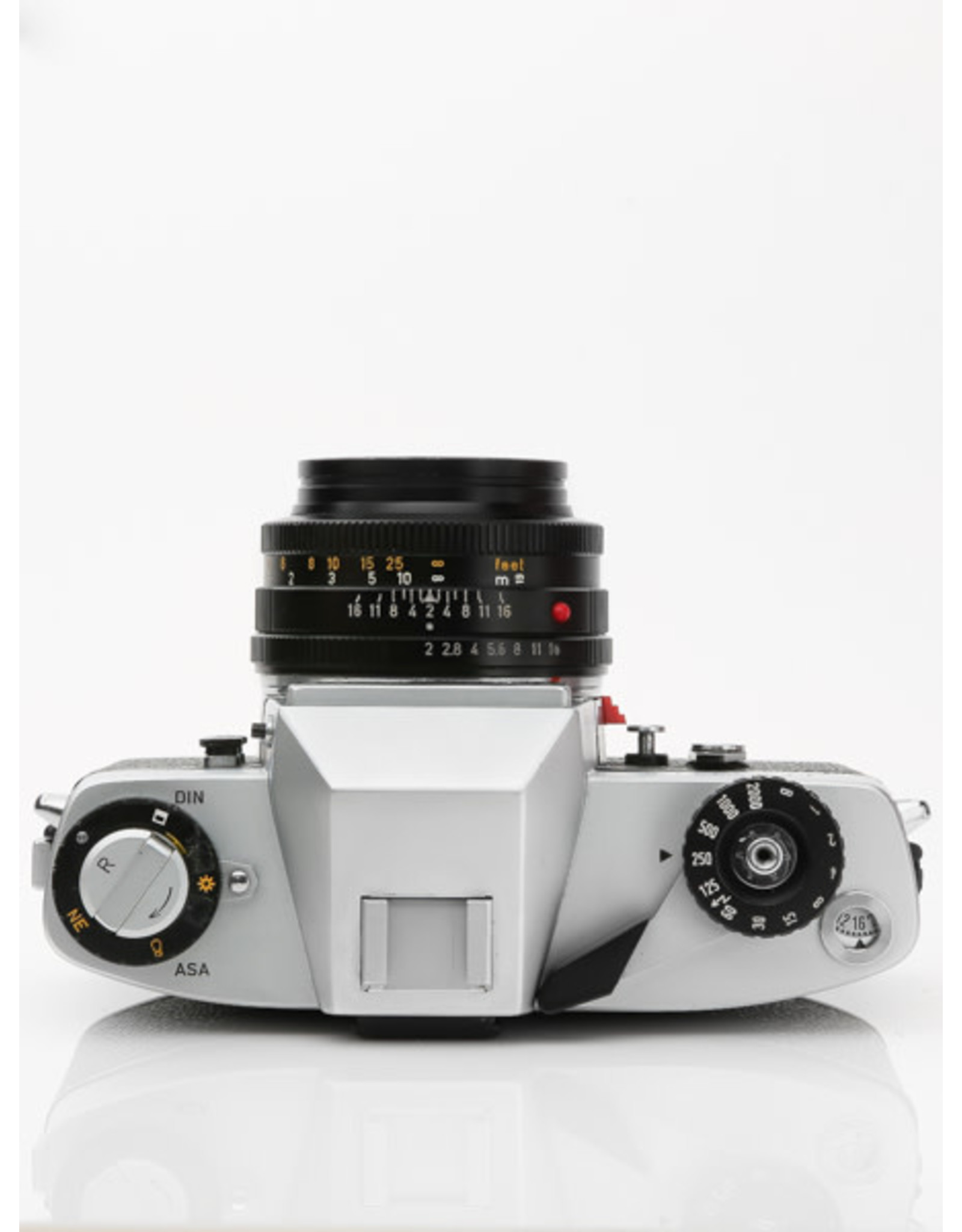 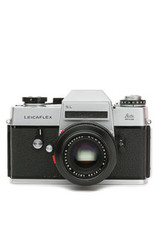 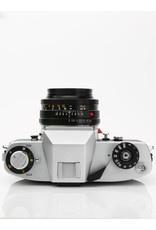 In the mid to late 1950’s, Leica execs knew SLR’s would be a widely adopted and favored platform for photographers in coming decades. Go figure, they were right and growing numbers of working
photographers began to carry SLR’s along side their rangefinders or forego the rangefinder systems all together. For many, the switch was obvious as SLR’s allowed the ability to compose images more
precisely than range finders, for the most part. Though Leica predicted this trend, they were always
somewhat behind in the world of SLR’s due to Japanese manufacturers superior ability to market and mass produce affordable SLR cameras.
Leica is a brand built on quality, not quantity… to a fault at times. Their inherent lust and prioritization of mechanical perfection has driven the company to the brink of bankruptcy multiple times. The Leicaflex SLR system was one of those special cameras; design and production left to engineers, not accountants.
Hot off the introduction of the world’s two most well-built 35mm cameras ever produced, the Leica M3 (’54-’69) and M2 (’57-’70), the Leicaflex (’64-’67) was built on the beautifully engineered M3 platform but with Leica new R mount Leitz lenses. R mount lenses to this day are hoarded and revered by photographers and cinematographers alike.
In 1968, Leica introduced the new Leicaflex SL; with the same beautiful mechanical all metal and brass design borrowed from the M3 platform. This time, however, Leica introduced very accurate, center weighted, Through The Lens (TTL) metering system with a match stick meter on the right side of the massively bright viewfinder, the only component in the camera that requiring a battery for operation.
The Leicaflex SL can otherwise be used fully mechanically without a battery all the way up to it’s 1/2000of a second shutter speed.
With prices for this system still well under $1000 USD, this true gem of engineering perfection is
absolutely an underrated bargain. Don’t take my word for it, do a Flickr search, or try one out for
yourself; I promise you won’t regret it. The utter lack of latency and immediate response between
shutter button depression and mirror slap/shutter release alone make this one of my all-time favorite cameras to use.

Photos are of actual camera and or lens

Tested and guaranteed to be awesome.