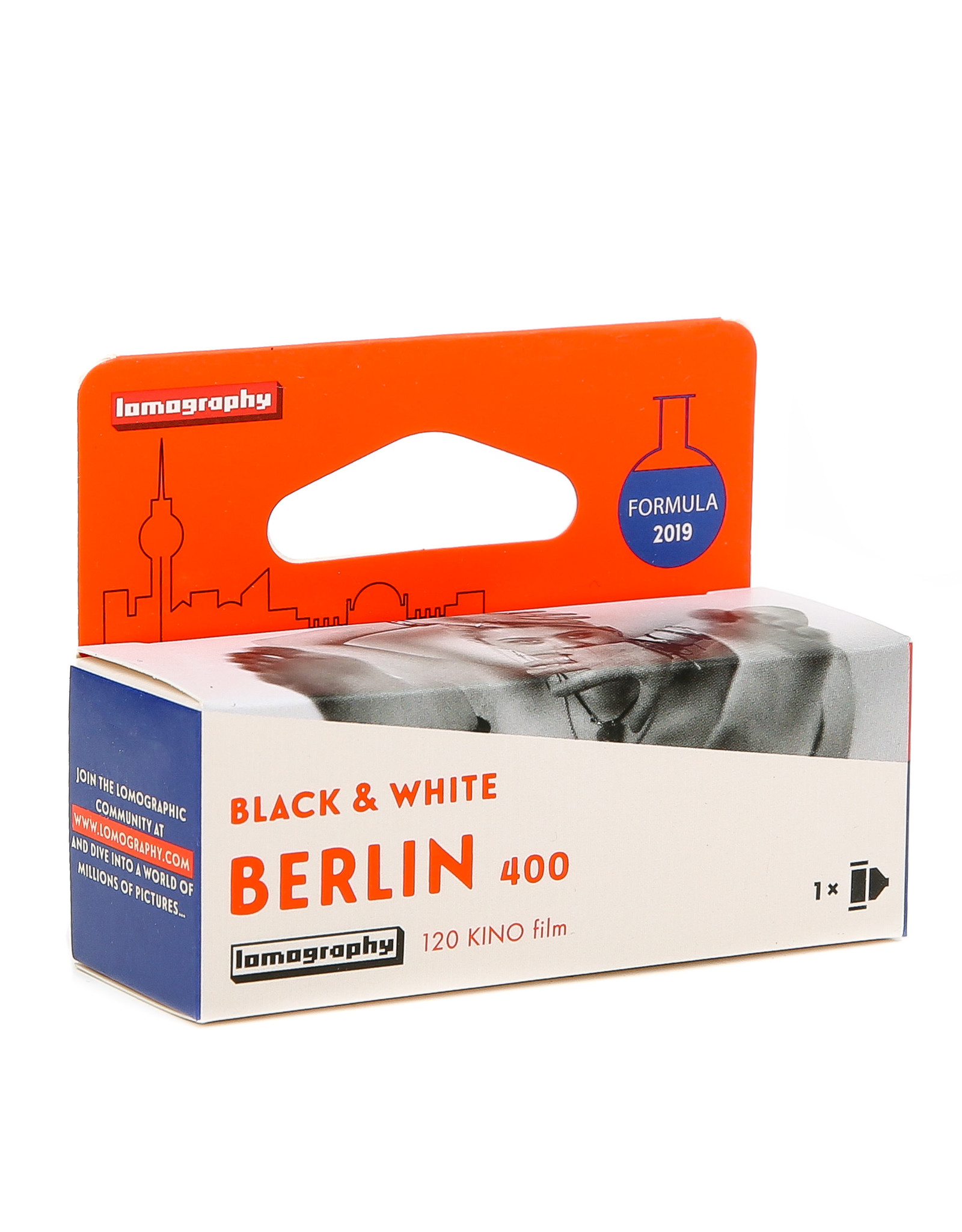 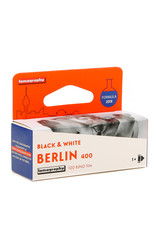 According to Lomography, this film was extracted from a roll of cinematic film produced by a German company that has been in operation since the early 20th century. And it really does translate a sort of cinematic feel into still form. Its high silver content produces a rich tonal scale with impressive contrast and a wide exposure latitude.

Since Berlin is a panchromatic film and very sensitive to color, it is especially suited to the creative use of color filters. The depth of the blacks and whites vary depending on the lighting situation. The film is certainly capable of encompassing a wide range of grey tones, as well as bright whites and rich blacks.

Berlin seems to adequately tackle most photographic situations. Low contrast scenes highlight the film’s cornucopia of greys, while a scene with more contrast will punch up the blacks for a gritty look. Often used for street casual photography, the film is ideal for daytime shooting indoors or out.