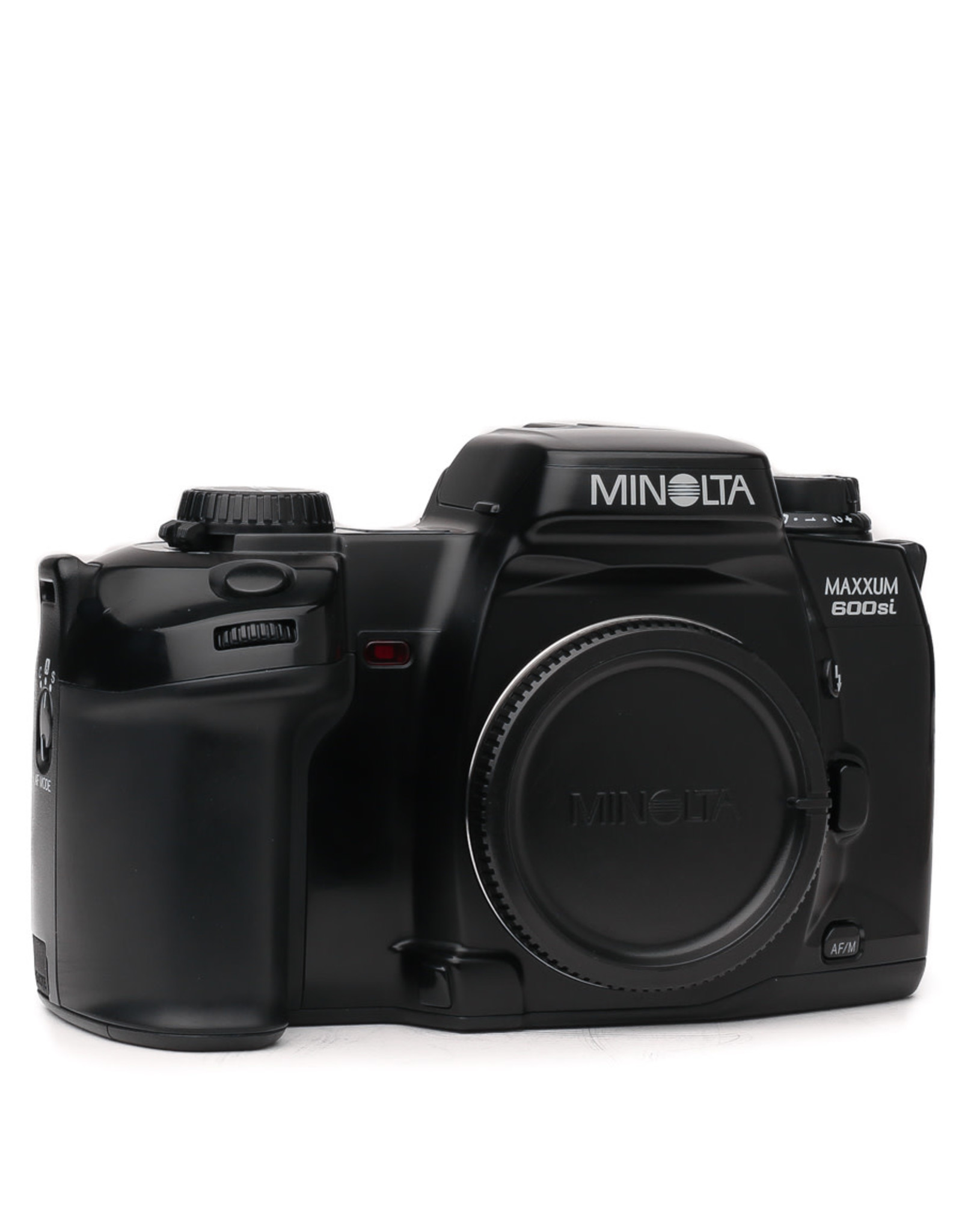 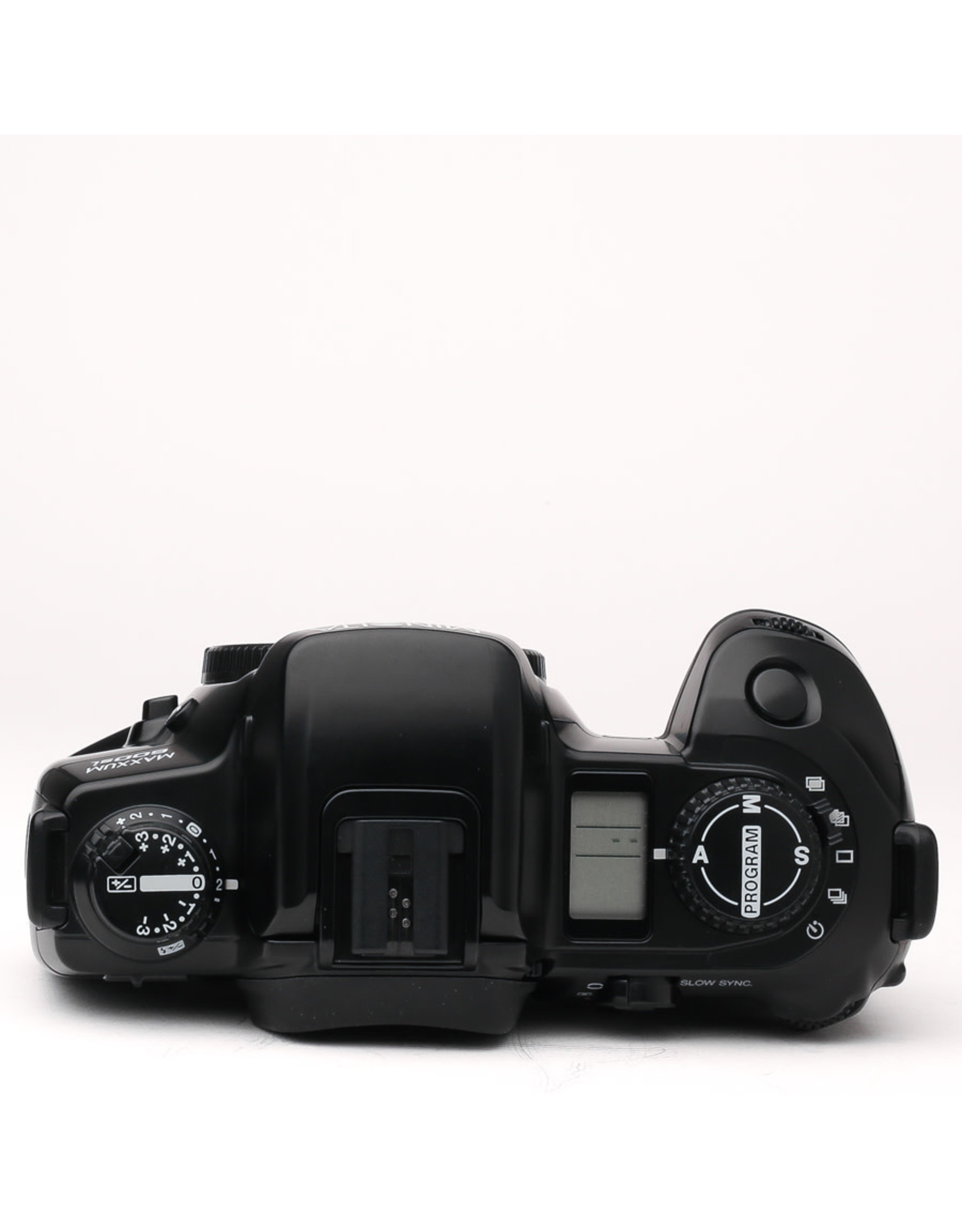 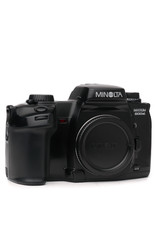 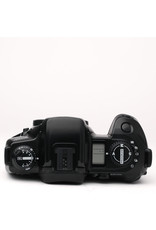 Released in 1995, the 600si quickly assumed cult status. Instead of push buttons and menus that had become the norm for this kind of camera, the 600si was equipped with knobs and dials. It became known as the AF camera for people who liked older style SLR's.

The electronic controlled shutter is vertical traveling with speeds from 30s to 1/4000 sec, plus bulb mode and a flash sync of 1/200 of a sec. The metering is a TTL based system using a 14 segment silicon photo cell. It has a sensitivity of 0 to 20 EV and in spot mode 3 to 20 EV (ISO 100, 50mm f/1,4. Metering is based on using DX encoded film, which can also be manually set from 6 to 6400 ISO in 1/3 inc. The exposure modes include, program, aperture priority, shutter priority, and manual exposure.

The viewfinder has a diopter adjustment with a range of -2.5 to 0.5. The film transport has a motorized drive with film automatically advancing after exposure. Drive modes includes single frame, continuous for up to 2 fps, and self-timer. The built-in flash has a GN of 12. The camera is powered by a 2CR5 battery.