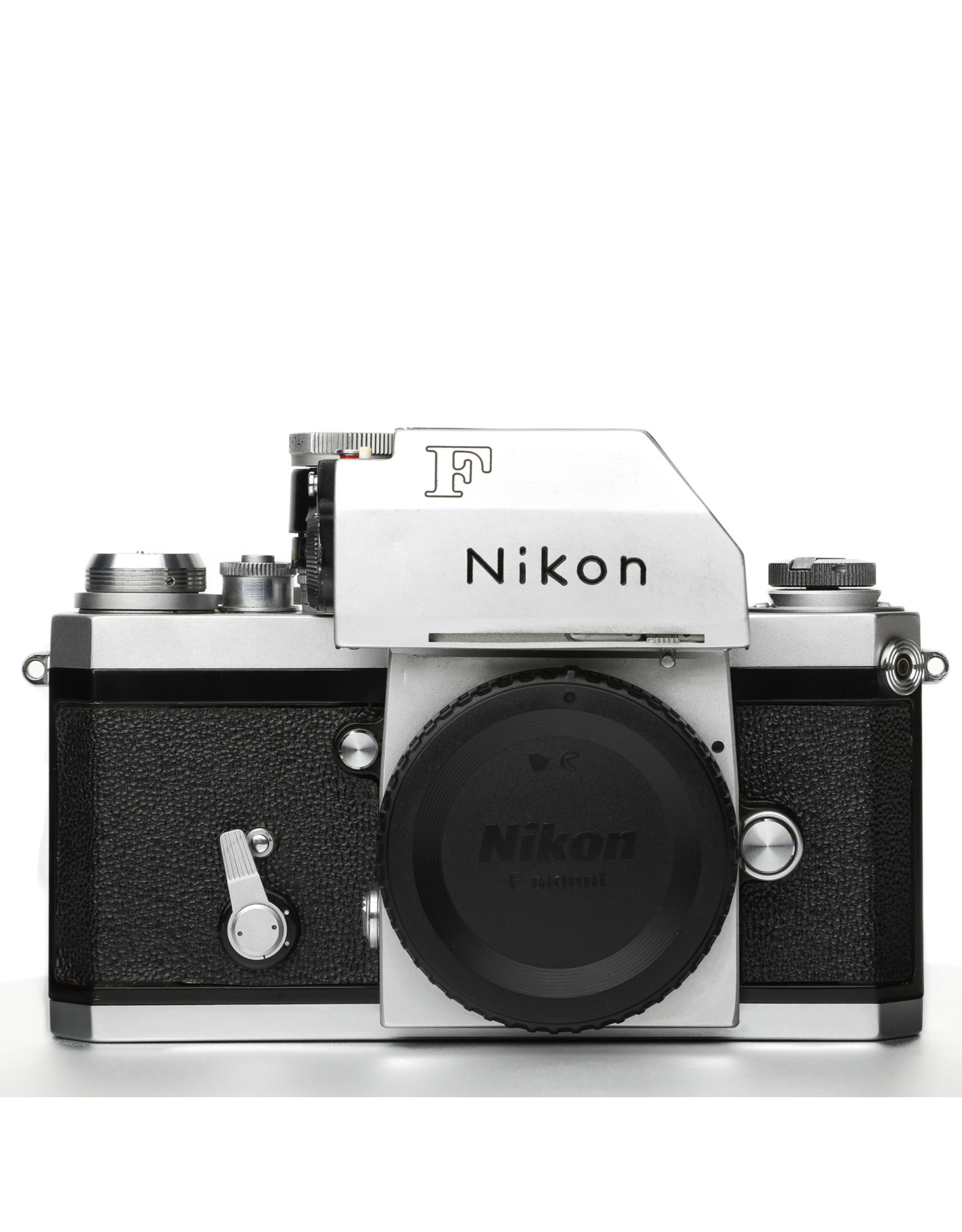 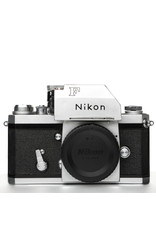 Nikon hit the ground running with their very first 35mm SLR. The "F" series became one of the most revered and iconic 35mm cameras of all time.

The Nikon F camera, introduced in April 1959, was Nikon's first SLR camera. It was one of the most advanced cameras of its day. Although many of the concepts had already been introduced elsewhere, it was revolutionary in that it was the first to combine them all in one camera. It was produced until October 1973 and was replaced by the Nikon F2. Aspects of its design remain in all of Nikon's subsequent SLR cameras, through the current Nikon F6 film and Nikon D5 digital models (which still share its Nikon F-mount for lenses). The "F" in Nikon F was selected from the term "re-f-lex", since the pronunciation of the first letter "R" is not available in many Asian languages. That tradition was carried all the way through their top line of Nikon cameras until the introduction of the Nikon D1 (digital) cameras decades later.