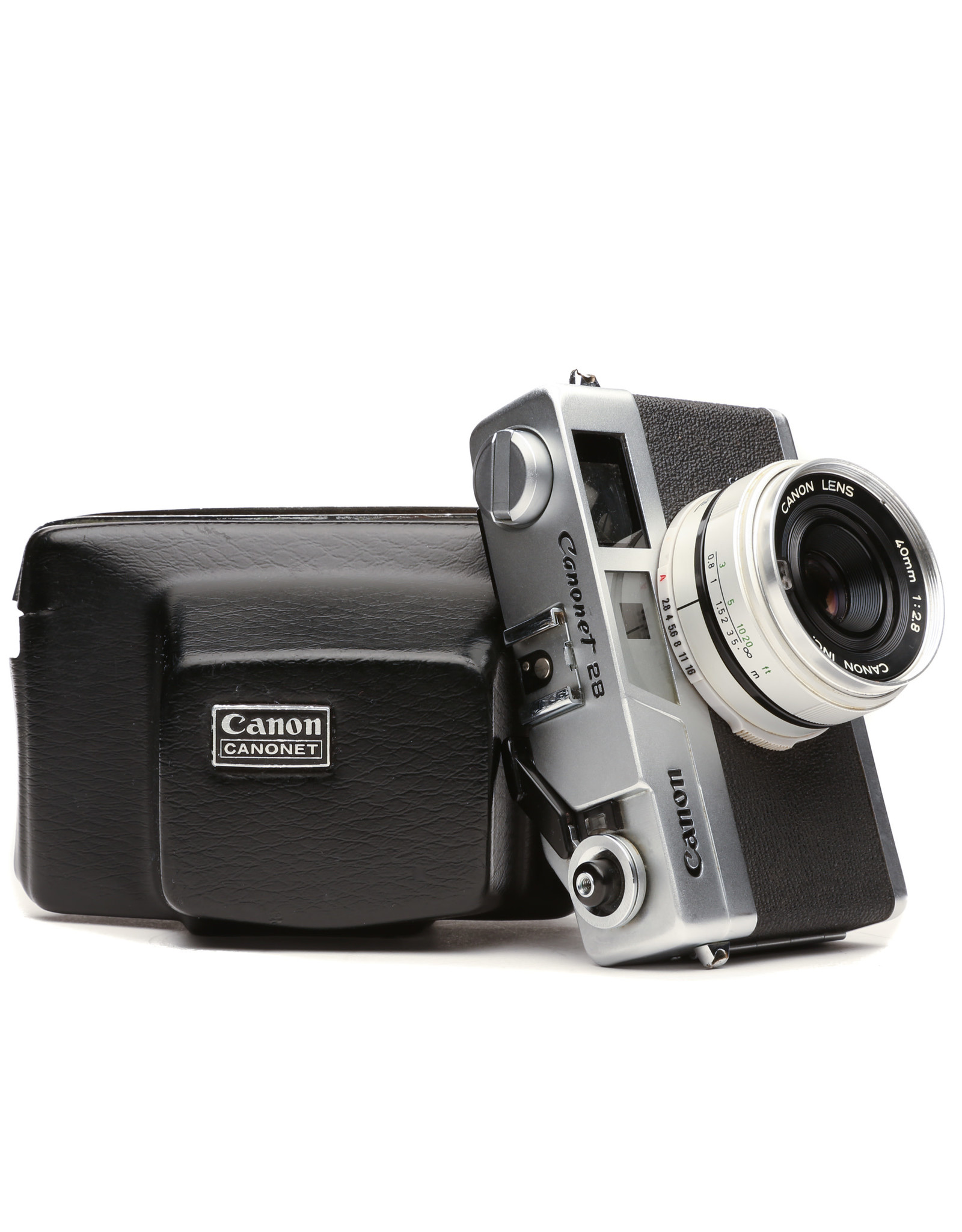 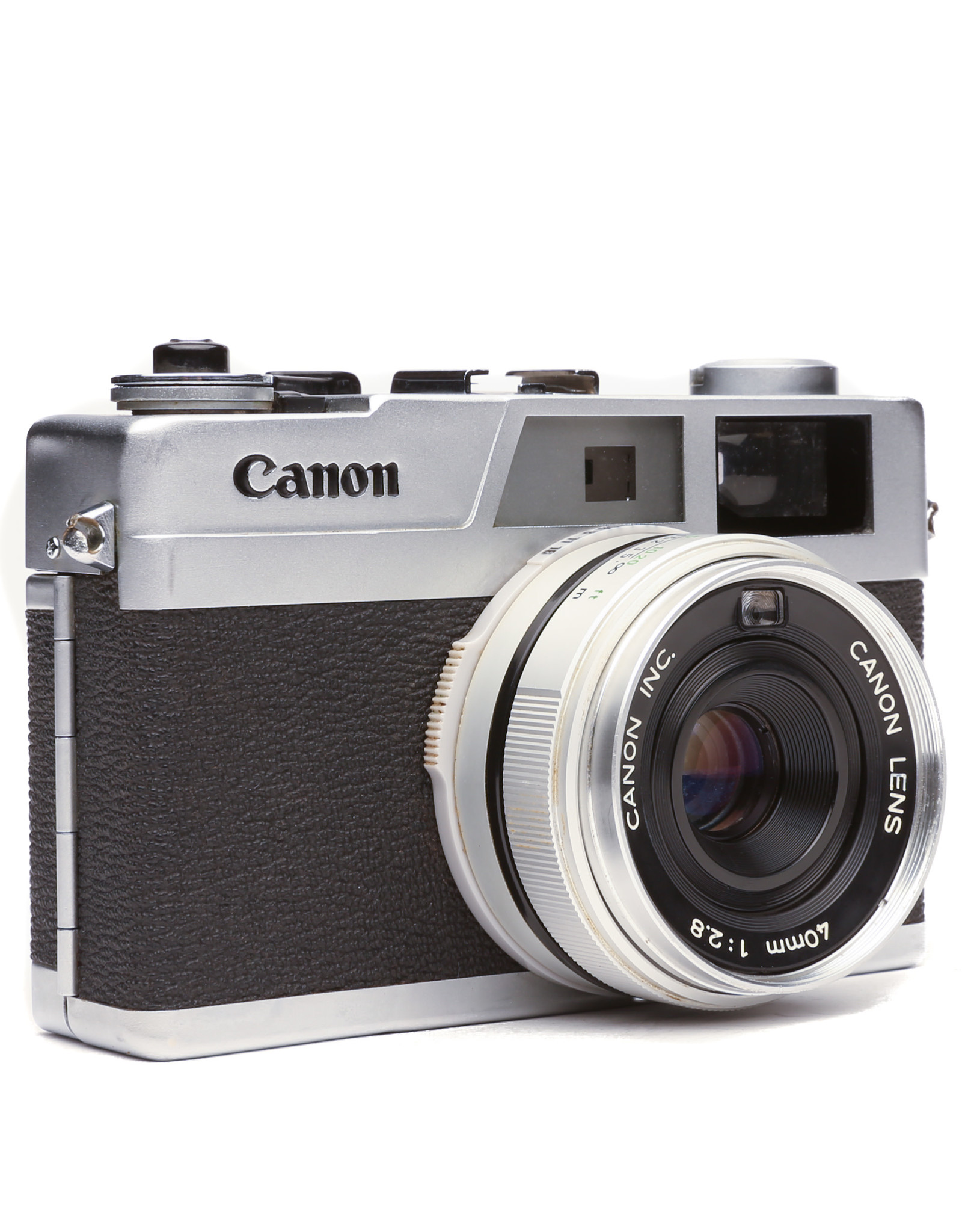 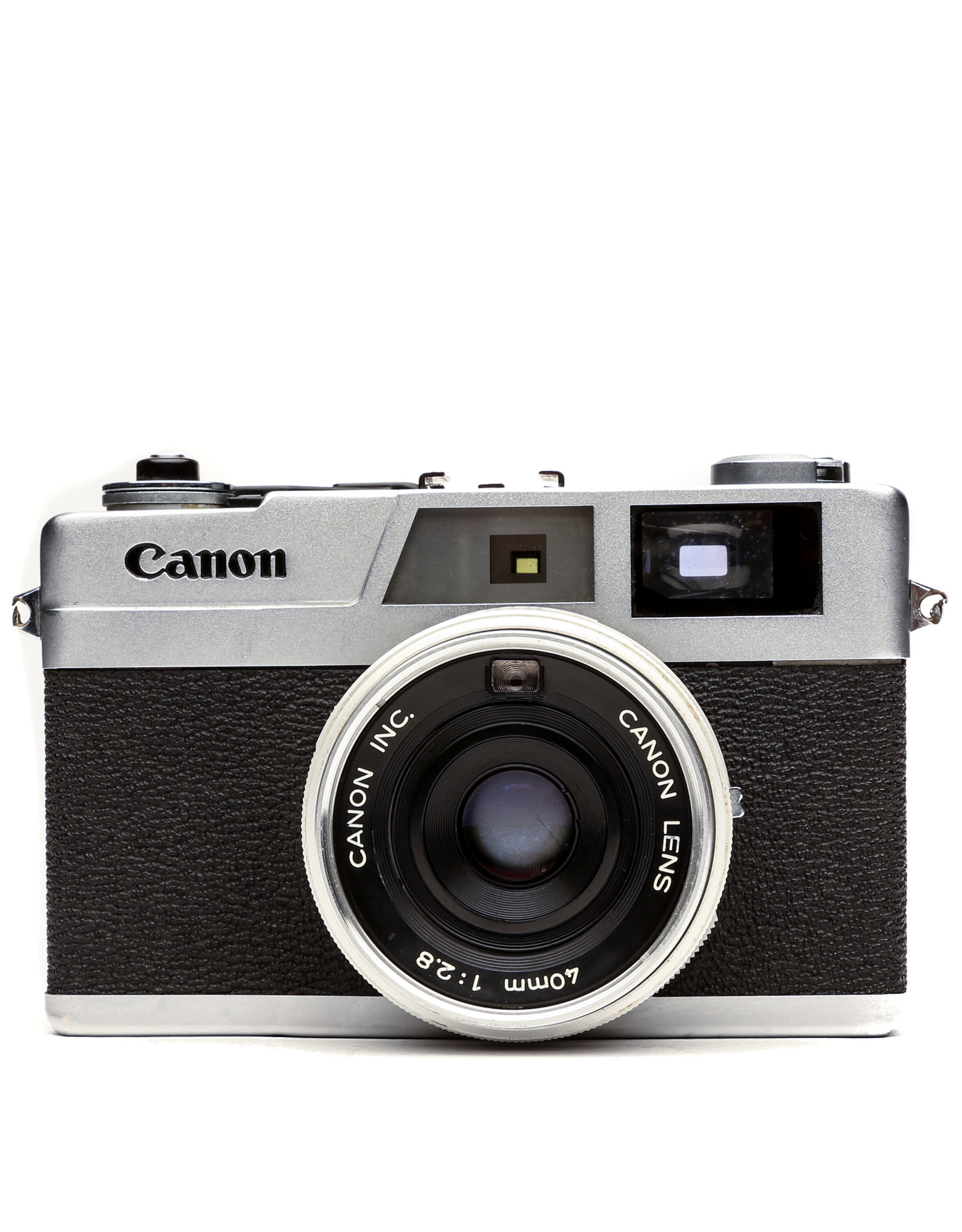 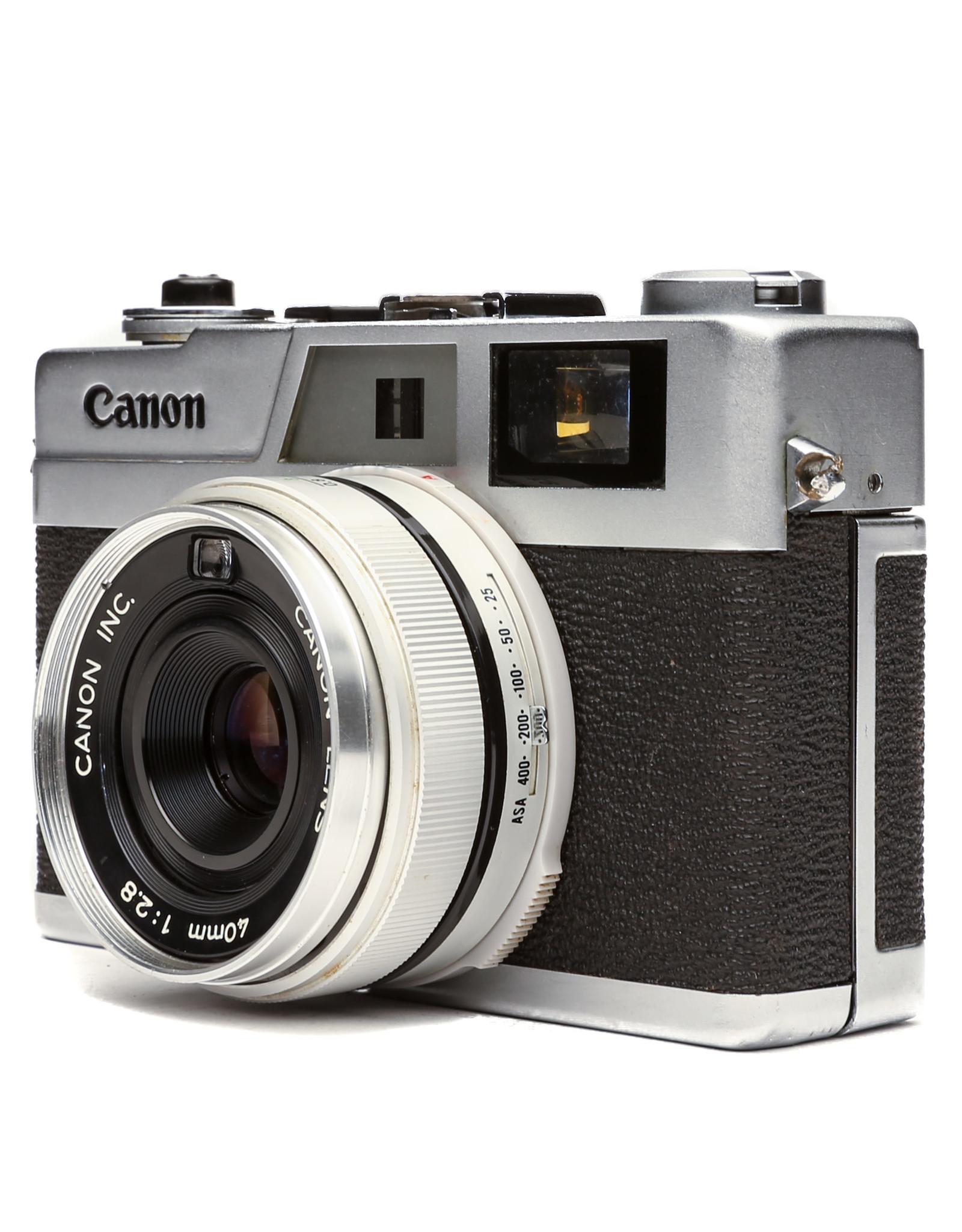 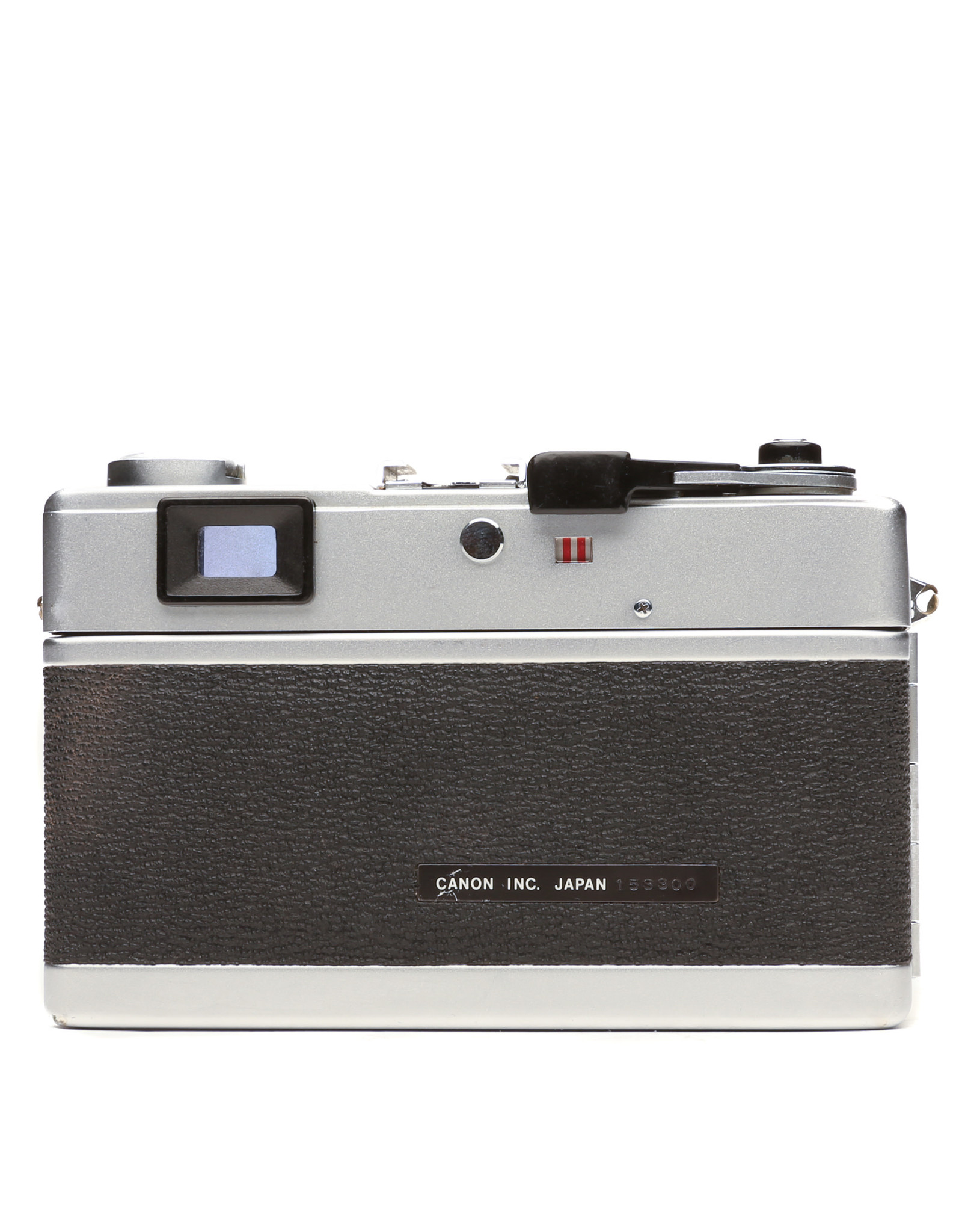 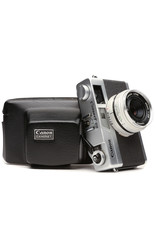 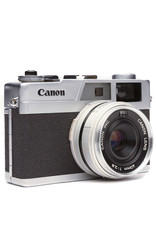 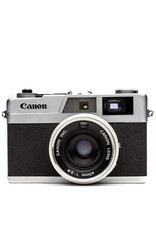 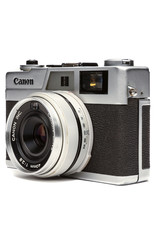 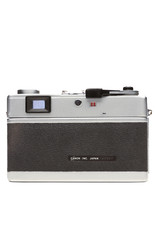 The original Canon Canonet 28 viewfinder camera was launched in 1968.

The later Canonet 28 35mm rangefinder camera is a cheaper consumer version of the famous Canonet QL17. The lens is a fixed 40mm f/2.8 Canon lens. It has fully programmed auto exposure with shutter speeds from 1/30 to 1/600 (shown by the meter's needle in the viewfinder), and manual control of f-stops for flash (f2.8-f16). The film speed range for auto exposure is from 25 to 400 ASA. It uses a Copal leaf shutter and has a coupled rangefinder. It was made in Taiwan.

The Canonet 28 was featured in the 2011 film, 'I Am Number Four'. This instantly made the camera a lot more desirable. It is described as having 'cool light leaks' that affects the photo in an interesting way.