The Canon 7 (also referred to as the Canon Model 7) is a 35mm Film rangefinder manufactured from September 1961 to early 1965 by Canon. It took the M39 screw mount and was designed to also accept a special bayonet mount for the legendary 50mm f/0.95 lens.

The main concept for its design was the need for a fast rangefinder camera with the target audience of the press.However it never was a huge success at the time of release due to competition in the rangefinder sector from Leica with the M3 and the releases of some of the first single lens reflex cameras. In recent years however, the camera has seen a significant amount of popularity due to its compatibility with the canon 50mm f/0.95 lens.

This unit has a Foggy viewfinder, but otherwise functions well. 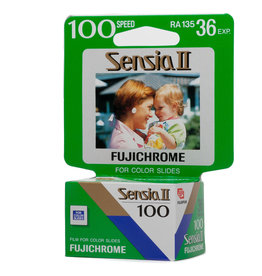 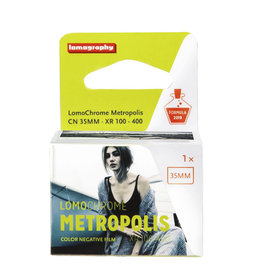 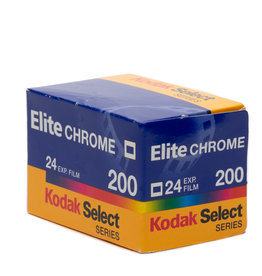